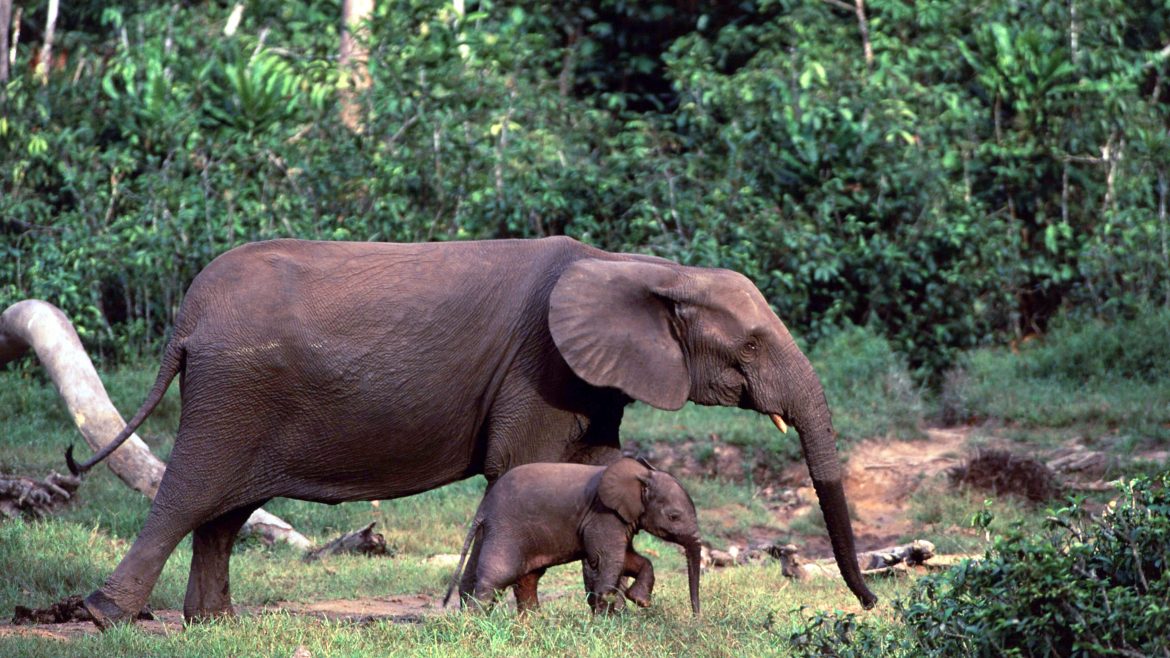 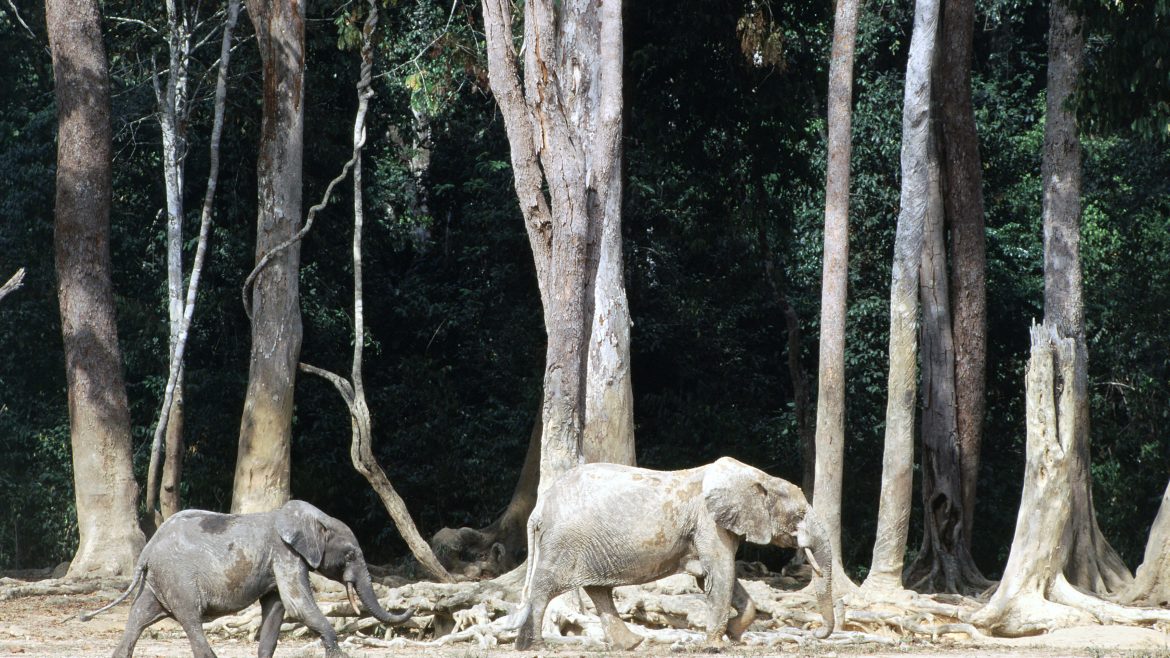 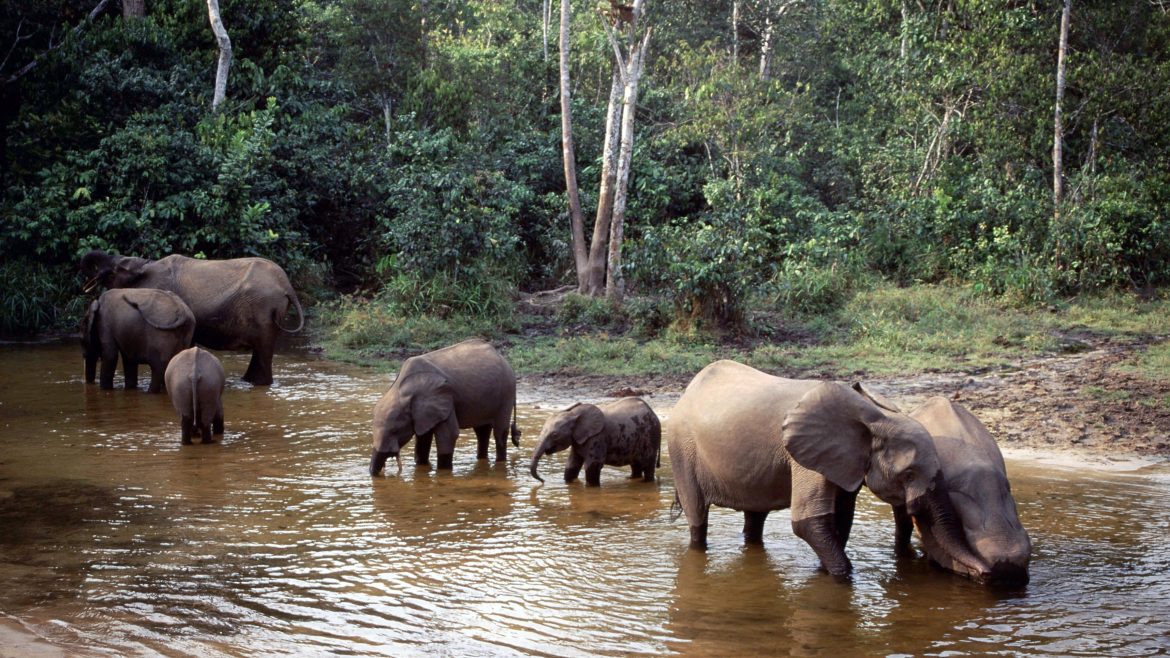 The African Forest Elephant Foundation (“AFEF”) was founded in 2016 in response to the decline of the African forest elephants. AFEF aims to be part of an international shift on this species conservation, leading to its habitat protection.

Transitex first contact with AFEF was in 2017, when the company contributed to the “Boots on the Ground” project by offering the transport, in partnership with Air Menzies Aviation Company, of a cargo of boots and socks destined to the rangers working on the Dzanga-Sangha Special Reserve, Central African Republic, sent from Johannesburg.

This week, Transitex contributed again to this cause, this time through a donation destined to help pay towards the GPS collaring of two forest elephants. The two elephants are brothers and have been traveling extensively and even crossing borders, which is a risk to both their safety and indeed the safety of the many people that they may have come across. The collars would help avoid or at least reduce conflicts with humans, such as crops destruction, by providing early warnings about the duo’s route.

The African forest elephant mainly live in the equatorial forests of the Congo Basin, that extends through many countries, including: Cameroon, the Central African Republic, the Democratic Republic of the Congo, Equatorial Guinea, Gabon and the Republic of the Congo. The forest elephant is the smallest species of the elephant group and also the most threatened, recently having been reclassified as critically endangered by the International Union for Conservation of Nature (IUCN).

To know more about the African Forest Elephant Foundation, visit its website and see how you can help save Africa’s rainforests and its elephants: www.forestelephants.org/a-separate-species/

All photos by Martyn Colbeck

Suez Canal- What to expect?

Transitex has arrived in the Netherlands!