The competitiveness of Mozambican Coal 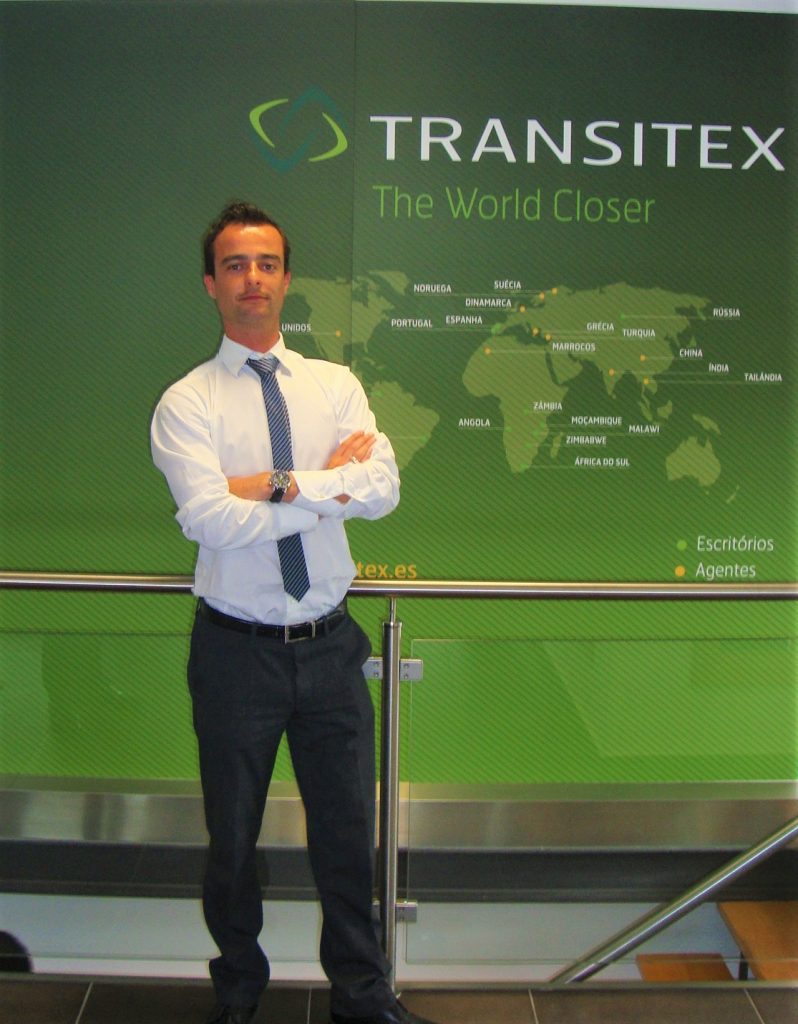 The competitiveness of Mozambican Coal

With billions of dollars invested in the mining and hydrocarbon sectors between 2011 and 2014, Mozambique lives Boom of mineral resources.
If you just look at coal, the country is among the top 10 potential producers in the world with estimated reserves of about 20 Billion tons.
However, considering that the distance between the largest reserves and the ports of Beira and Nacala is of hundreds of kilometres, the keyword for Competitiveness is Logistics. Situated at the Indic and with the main potential buyers in China, Mozambique as to compete with markets such as Australia, Indonesia or India who are quite closer.
At the same time the price of coal gradually declined in international markets. In 2012 its cost per ton was approximately was close to 250 USD. Currently it costs 100 USD . This brings another issue into the equation
A great problem requires a great solution, therefore the goal is to create a low-cost integrated logistics for coal transport with railway development of two corridors: The Sena Railway Corridor and Nacala Railway Corridor. In the FOB price for Coal, the cost of Transportation has a huge impact that must be met as follows:

Thus: Through Public Private Partnerships Central Mozambican government is on track with the rehabilitation of the Sena Corridor in this final stage and the Northern Corridor Ready to Operate.
Transitex is proud to have been directly involved in the rehabilitation of the Sena Logistics and Construction of the Nacala Corridor. We are here to help exporters and importers to always ensure the highest efficiency at minimum costs.

Transitex Has a New Team in Lima