Transitex Business in the Tanzanian Market 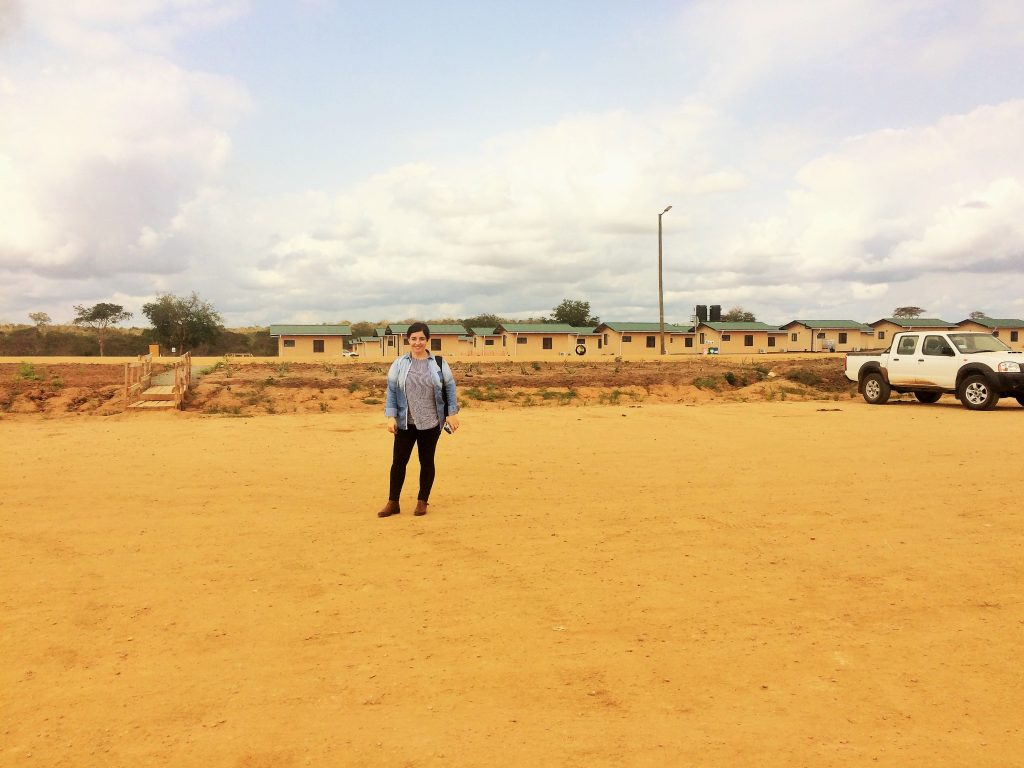 Transitex Business in the Tanzanian Market

In the last year Transitex Africa has extended its reach into Dar es Salaam, Tanzania; the up and coming economy that is to be reckoned with in East Africa. Transitex Tanzania has enjoyed establishing its roots in the industry as a reputable logistics provider, specialising in the transportation of abnormal cargo and machinery throughout the developing country and its landlocked neighbours.
Although in a highly political climate with heavily regulated industries, Transitex Tanzania has prevailed by promoting its global presence, offering first class services as enjoyed by our clientele throughout the globe and creating synergies between Tanzania and its offices on the continent.

Transitex Tanzania looks eagerly into the future by working on becoming a registered clearing agent in the country, this is a service that will give Transitex Tanzania another added advantage in a country that relies heavily on imported commodities.
Although Tanzania is a mainly importing country, especially being a geographic gateway into the landlocked East Africa and Central Africa (Rwanda, Burundi, DRC etc.); recently its government has taken an aggressive approach on increasing industry within the country by expanding ports and all modes of transport to improve the transferability of goods in and out of the country.
The Tanzanian government have also implemented strict measures on imported goods, making it difficult or unaffordable to rely on imported goods, thus creating a gap in the market or as some view it as “forcing the hand” of local investors and entrepreneurs to develop the Tanzanian industry and meet demands with locally manufactured products. Tanzanian politicians believe this will in turn result in the country finally becoming a reputable player in the global market. In 2017, Tanzania’s real gross domestic product (GDP) grew by 7.1%, according to official statistics.
To date Tanzania’s main exports consist of minerals, that account 41,6% of the annual value of exports in the country, agricultural produce (28,59%) and tobacco (5,2%). Tanzania enjoys mutually beneficial economic ties with its Southern and Eastern neighbours, India, UAE and China. Tanzania is a budding economy, it has sustained relatively high economic growth over the last decade, averaging 6-7% a year. Transitex has taken early steps in investing in this promising country and encourage others who have their sights set on Africa to strongly consider Tanzania as their flag ship.
For any logistical queries concerning East Africa, please contact us; sales@transitex.co.tz

Transitex at Fruit Attraction 2018- Visit Us!